There’s often confusion surrounding the different types of sights available. So, I’ve decided to compare Red Dot vs Reflex Sights because this often causes a lot of head-scratching.

Don’t worry, because I’m about to explain how each of these sights works and which is best for your needs. 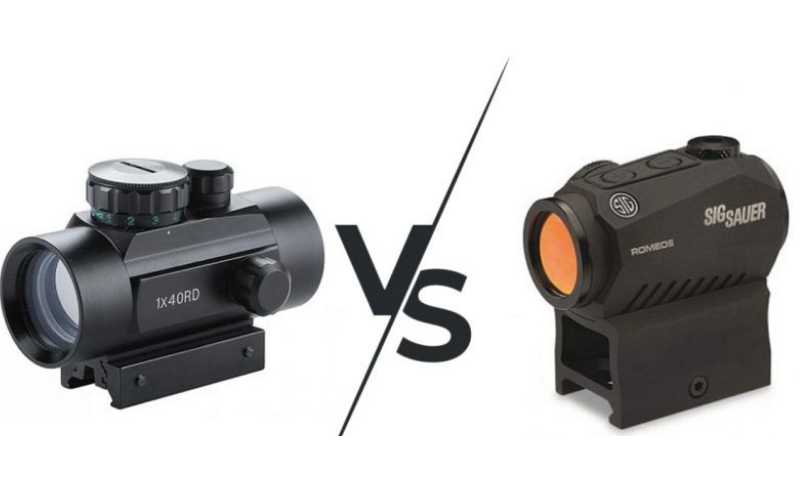 What is a Red Dot Sight?

Simply put, a red dot sight is a very simple style of optic designed for use at close to moderate ranges and encompasses a simple reticle. As the name suggests, these sights use a red dot as the reticle.

However, some red dot sights use a green dot for their reticle, but they are still referred to as “red dot” sights. This style of sight is great for training beginners giving confidence to new shooters due to their simplicity in function and design.

How a red dot sight works

The two main components of any red dot sight are plates of glass and a light source, usually being an LED. Utilizing these components, the same principle as an old magician’s trick known as “Pepper’s Ghost” is then used.

This works by having the light source emitted from its axis focus reflect against a spherical mirror. There is a special coating on the mirror that will only reflect red light, so no other light sources can interfere with the reticle. 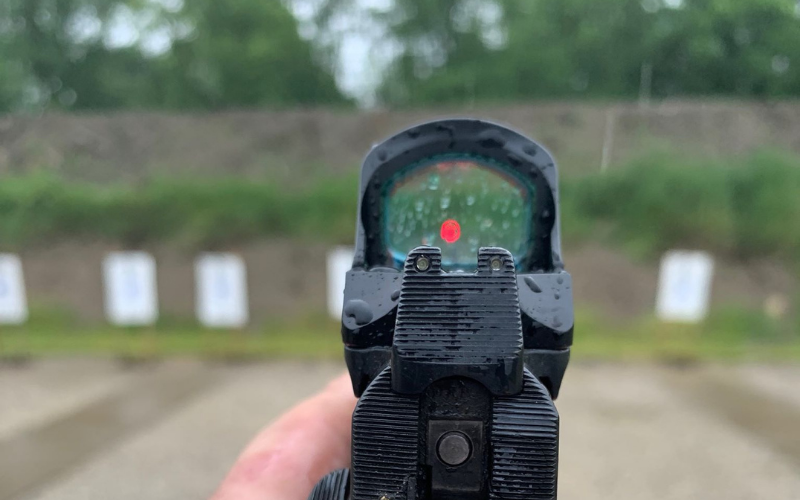 To put it simply…

In simpler terms, an LED light is beamed onto a special piece of glass that is then reflected into the sight as a reticle. This allows the operator to see the red dot through the optic while remaining invisible to anyone on the other side.

Red dot size is measured in MOA (Minute of Angle), which is calculated as 1 MOA = 1-inch (2.54-centimeters) of target coverage at 100-yards (91-meters). Larger MOA dots allow for faster target acquisition, being more suitable for shorter ranges, while smaller dots provide higher accuracy and are suited better for moderate ranges.

Most red dot sights are designed for full-sized firearms and have a tube-based design. The objective lens is commonly around 25-millimeters in diameter. Most often, the red dot reticle is 2 or 3 MOA making it suitable for both close and moderate range shooting.

As technology improves, red dot sights are also becoming smaller and smaller. You can now even purchase what are known as “miniature red dot sights” that can be mounted on handguns. These are also useful for use as a backup sight on rifles.

Advantages of a red dot sight

Probably the biggest advantage of a red dot sight is the simplicity it offers. Once the sight has been zeroed in, it really is as simple as pointing the red dot at what you want to hit. What could possibly be easier than that?

The next biggest advantage offered would have to be speed. Due to its simplicity, you can have your weapon drawn, aimed, and ready to fire in an instant. This is largely due to being able to aim from almost any angle. If you can see the dot, you can hit the target.

What is a Reflex Sight?

Reflex sights are one of three different types of red dot sights. Most commonly referred to as reflex sights, the name actually comes from “reflective sight” and was given due to the way the sight operates.

A light source is projected from the rear of the sight against the front lens. This is then reflected back towards the user in the form of a red dot reticle which shooters then use to aim their weapon.

Reflex sights use the basic principle that anything at the focus of a lens or curved mirror will appear in front of the viewer at infinity. For this purpose, the shooter can see the illuminated reticle in front of the lens. 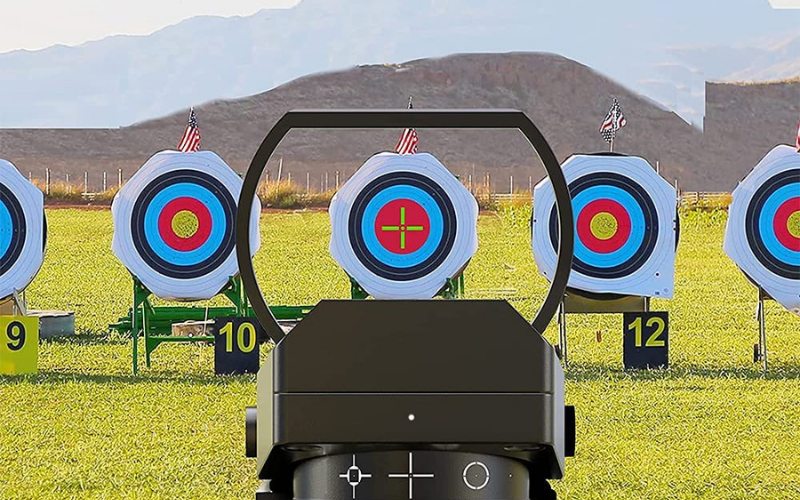 Since the reticle is set at infinity, no matter what the shooter’s eye position is, it will stay in alignment with the device it’s attached to. This removes sighting errors such as those caused by parallax that are commonly experienced with other simple sights.

The different types of reflex sights

There are commonly two different types of reflex sights available. These include either a tube sight or an exposed sight. Exposed reflex sights use only a single lens that is wide open with unlimited eye relief, which allows for incredibly fast targeting.

Tube reflex sights appear more like a traditional scope, only smaller. Two lenses are used on tube sights, with the light source coming from the rear lens and being reflected by the front lens. They also offer unlimited eye relief and generally provide higher precision at the cost of targeting speed.

Advantages to a reflex sight

Reflex sights are usually the most affordable type of red dot sight you can buy, making them accessible to most firearm owners. They are well-suited for close-range shooting as there is no magnification provided by the lenses.

With unlimited eye relief and being parallax-free, users can shoot with both eyes open. Not only does this increase targeting speed, but it also allows shooters to remain aware of their surroundings at all times.

Other Type of Red Dot Sights

Now that we’ve compared Red Dot vs Reflex Sights, and I’ve explained what a reflex or reflective sight is, but that is only one of three different types of red dot sights. There are still two different red dots remaining, and I’m sure that you’d like to know what they are.

The other types of red dot sights are either prism sights or holographic sights. Both have their advantages and disadvantages, as I will explain. Both of these have more of a niche market, and here’s why…

A prism sight operates much more like a traditional tube-style scope but on a smaller scale. Instead of an etched or wire reticle, it uses a red dot projection instead. A series of prisms is used instead of multiple lenses in order to maintain its compact size.

The main advantage of a prism sight is that it can also include magnification. However, this creates limited eye relief, which means your eye needs to be closer to the sight. 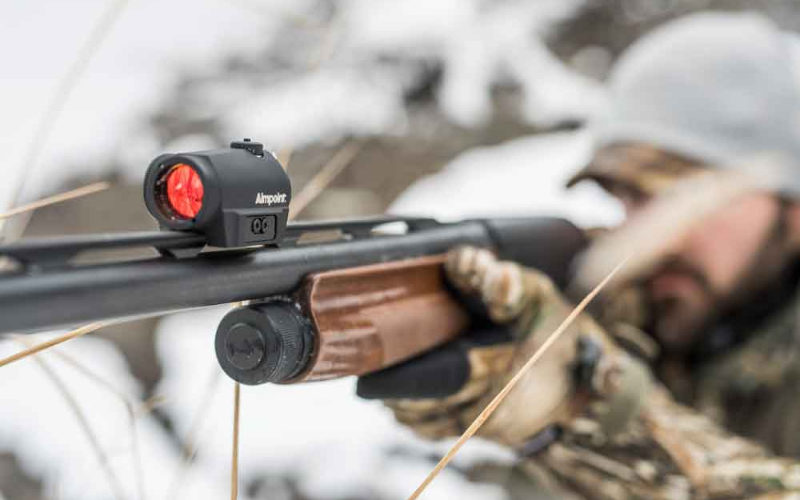 Holographic sights use a laser along with a series of mirrors to create the reticle used for aiming. Due to the power that a laser has over an LED light, these sights are incredibly powerful. They also offer an extremely wide field of view that enables amazingly fast target acquisition.

They are also by far the most robust option; in fact, even if the front lens is damaged on a holographic sight, it still remains operational, unlike its other red dot counterparts. With all this power and advantages, unfortunately, comes a much higher price tag, which is what keeps these advantages out of reach for most users.

This is an affordable reflex sight that is reliable and simple to use. Made by Bushnell, it can be mounted directly to optic-ready pistols or can still be used on rifles or shotguns. It features a 4 MOA red dot and is constructed from aircraft-grade aluminum with a hard-anodized finish.

The team at Vortex is a veteran family-owned American business that offers fantastic optics. This micro prism sight features 3x magnification, 2.64-inch (67-millimeters) of eye relief, and a 22-millimeter objective lens. It is also waterproof, shockproof, and fog proof.

This tactical style holographic red dot sight from Vortex offers some of the fastest performance available. There are even four night vision compatible settings with their own dedicated button. The large viewing window makes targeting with the 1 MOA dot fast and simple.

And the site is jam-packed with useful information, such as How to Sight in a Rifle Scope Without a Boresighter?, How to Use a Mil Dot Scope for Dummies?, What Distance to Zero an Air Rifle Scope? and so much more.

There is little wonder why this style of optic is gaining so much popularity so quickly. And there are different options available for different situations and budgets. The simplicity and versatility of red dot sights make them a must-have accessory for any gun owner. And they are incredibly versatile, allowing you to use them on different firearms.

Gary is a U.S. ARMY OIF veteran who served in Iraq from 2007 to 2008. He followed in the honored family tradition with his father serving in the U.S. Navy during Vietnam, his brother serving in Afghanistan, and his Grandfather was in the U.S. Army during World War II.

Due to his service, Gary received a VA disability rating of 80%. But he still enjoys writing which allows him a creative outlet where he can express his passion for firearms.

He is currently single, but is "on the lookout!' So watch out all you eligible females; he may have his eye on you... 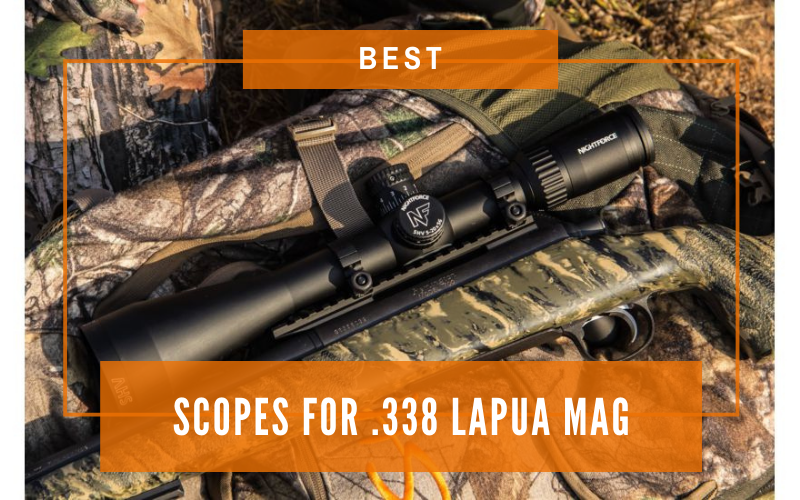 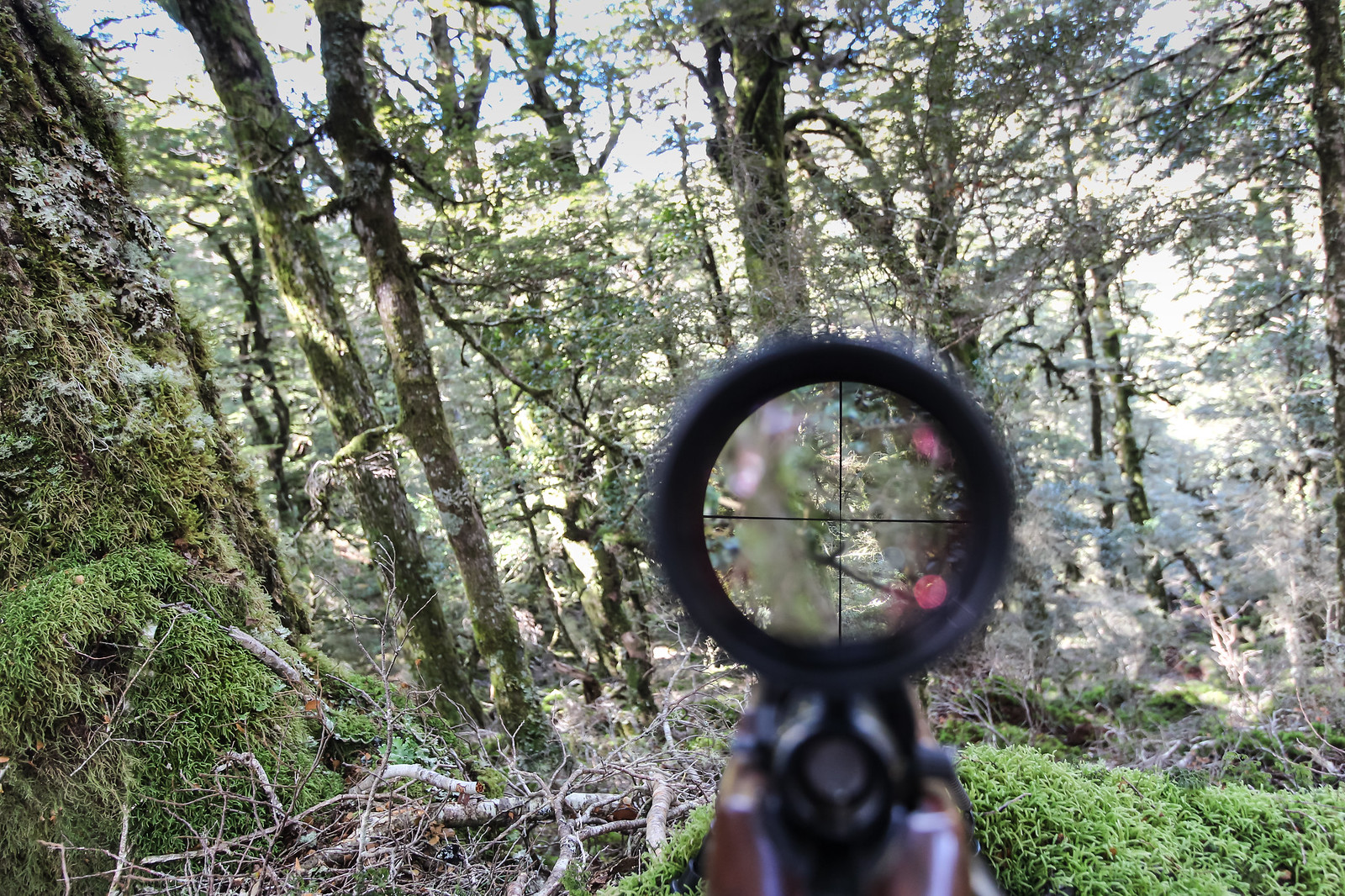 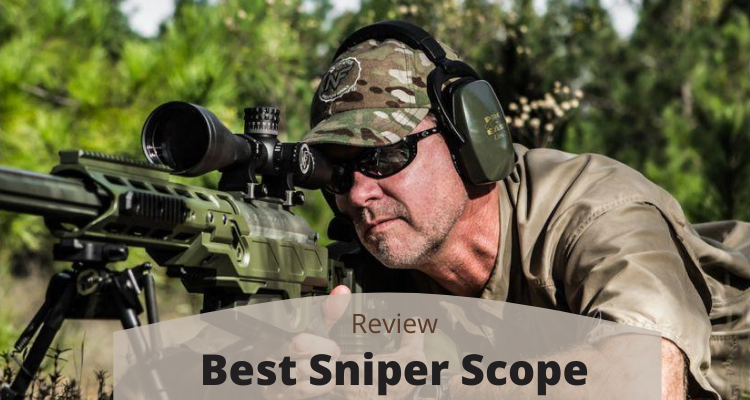 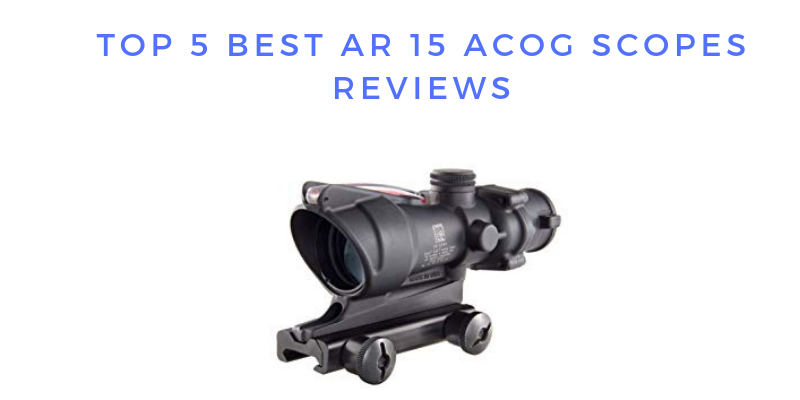